iFixit the team that brings us detailed knowledge of the insides of all our favourite gadgets has partnered with Wired to bring you a peek inside an FBI car-tracking device.

The device was loaned to iFixit by an unknown owner and is similar to the one Yasir Afifi found underneath his car. After it was discovered Afifi’s friend Khaled posted photos of the device on reddit, where a reader identified it as an Orion Guardian ST820, which is made by a company that deals exclusively with law enforcement. 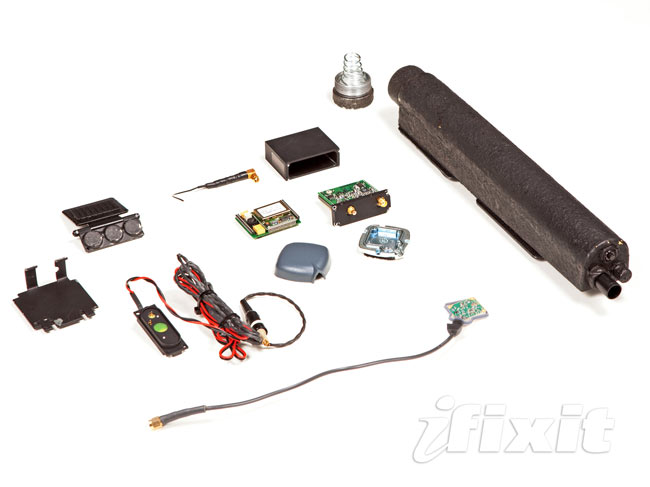 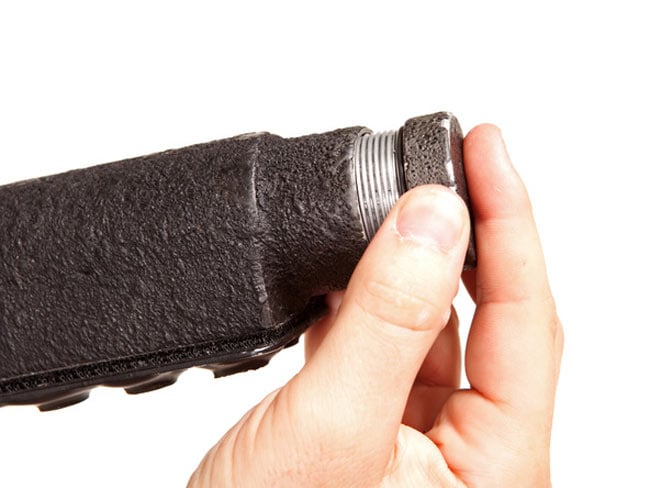 The components of the system are all attached to the tracked vehicle with extremely powerful magnets. Some were so stubbornly attached that they ripped out of the mounting brackets to forever remain stuck on the undercarriage of the host vehicle.

The tracking device is powered by four lithium-thionyl chloride (Li-SOCl2) D cell batteries and each cell is around 13,000 mAh, which iFixit explains is around double the capacity of the new Apple iPad 2 battery.