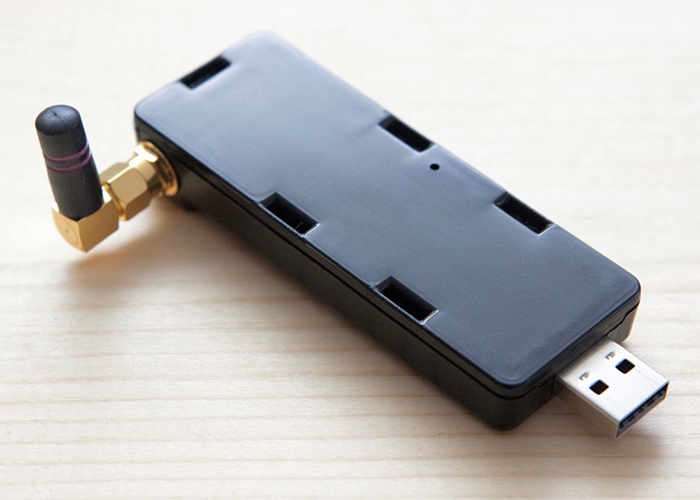 Anyone searching for a portable and pocket sized online privacy system to keep them safe, may be interested in a new piece of hardware called the Privacy Defender which has been developed by IDVector based in Denver.

Privacy Defender has this week launched via Kickstarter with the aim of raising $150,000 over the next 29 days to go into production. The small pocket sized piece of hardware takes the form of a USB device that has been created to provide a simple yet secure and private VPN access via any nearby WiFi network.

Watch the video below to learn more about what you can expect from the Privacy Defender USB dongle.

The Internet today is a wonderful place. We have the world (and all the cat pictures you could ask for) at our fingertips! But everything has a cost: the price of limitless information and ubiquitous connectivity was our privacy, only no one told us until it was too late. Best-case scenarios have corporations using our data to more effectively sell us things; worst-case scenarios have repressive governments using the internet to target those they disagree with. In-between, criminal hackers compromise yet-another database, sending our personal information out into the ether to be exploited over and over again.

Privacy Defender is a miniature, single board computer with a WiFi chipset that plugs into the USB port of your computer. It works seamlessly with any computer platform – Windows, Mac, Linux, BSD, ChromeOS – and with any browser or networked application.

Privacy Defender is a leak-proof Internet privacy platform that conceals your virtual location and encrypts your data through IDVector’s worldwide privacy infrastructure. We use a global network of ephemeral Cloud VPN servers that are created and destroyed frequently — or at your direction. Using Privacy Defender, you have the ability to create your own custom and private VPN paths using servers around the world, as easily as selecting from a list. The IDVector Privacy Infrastructure allows you to project your virtual location where you want it to appear, and protects your data while getting there.

Privacy Defender is now available to backfire Kickstarter from $129 for earlybird backers with shipping expected to take place during July 2017.