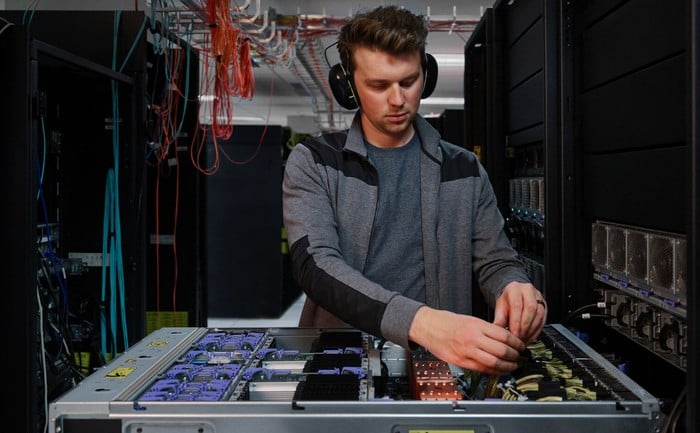 IBM has this week premiered its new generation of IBM Power Servers for scalable hybrid cloud applications. The IBM Power E1080 server is the first in a new family of servers based on the Power10 processor and has been specifically designed for hybrid cloud environments and engineered to be one of the most secure server platforms available, says IBM. The IBM Power E1080 servers offers users the unique ability for instant scaling thanks to the inclusion of Power Private Cloud for Dynamic Capacity, allowing clients to scale up and down with unused CPU capacity as needed and only pay extra for the additional resources they used. Dylan Boday, VP of Product Management for AI and Hybrid Cloud explains

“When we were designing the E1080, we had to be cognizant of how the pandemic was changing not only consumer behavior, but also our customer’s behavior and needs from their IT infrastructure,” – “The E1080 is IBM’s first system designed from the silicon up for hybrid cloud environments, a system tailor-built to serve as the foundation for our vision of a dynamic and secure, frictionless hybrid cloud experience.”