For a proper sense of proportion, the resulting storage space is enough to fit two dozen billion mp3 files. It’s ample proof that IBM isn’t done in yet, to think before World War 2 the same company sold mere office peripherals and coffee grinders. Not kidding, but Thomas Watson eventually became embarassed by the latter and dropped them. If he didn’t, maybe fast food chains today might have IBM made coffee grinders. 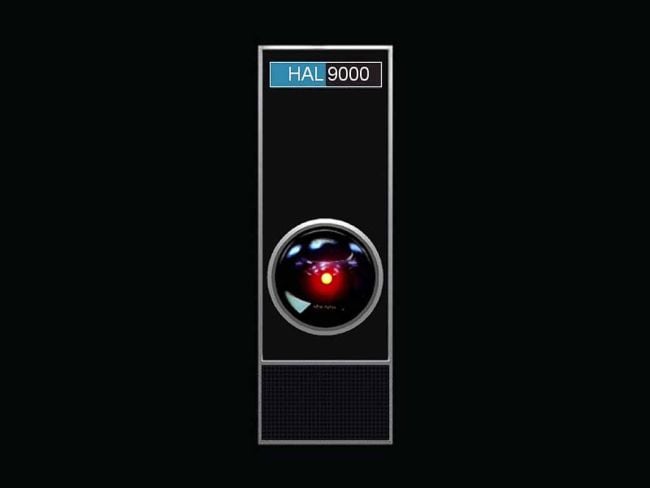 As proof that data storage on an incomprehensible scale is still good business, a small army of researchers–more like a team of researchers to be honest, but that’s what the press say–are dedicated to the project. The 200,000 conventional disk drives are being assembled over at Almaden, California where IBM has a bustling lab for such endeavors.

This isn’t an internal upgrade, however, but a commissioned work from an unnamed client. We’re guessing the ‘client’ is a huge company from the military-industrial complex who needs the digital real estate for complex simulations. This is just our hunch anyway.

If you’ve got a better idea of who’s likely to have such commissioned this ground-breaking IBM project, feel free to name them in the comments with an accompanying reason. But keep in mind both S.H.I.E.L.D and Wayne Enterprises are out of the question.