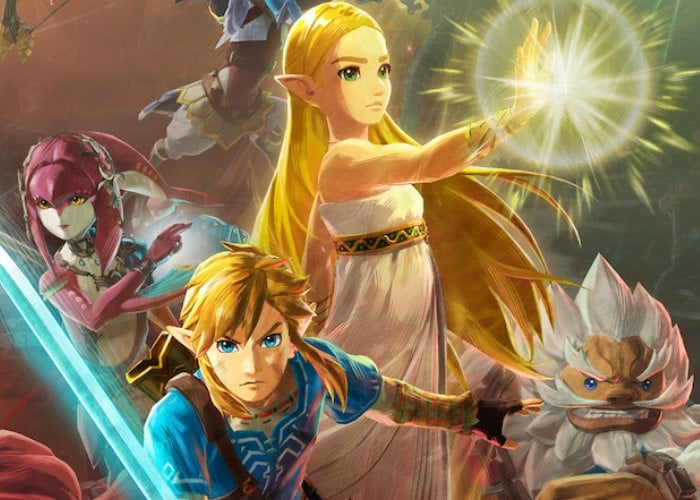 Hyrule Warriors: Age of Calamity takes place 100 years before the events of The Legend of Zelda: Breath of the Wild. The storyline of the game depicts the Great Calamity, a great war previously alluded to in Breath of the Wild between the armies of Hyrule and the forces of Calamity Ganon. The game offers both single player and multiplayer modes Hyrule Warriors: Age of Calamity is an upcoming hack and slash video game for the Nintendo Switch developed by Koei Tecmo Games and Omega Force and published by Koei Tecmo in Japan and by Nintendo worldwide.