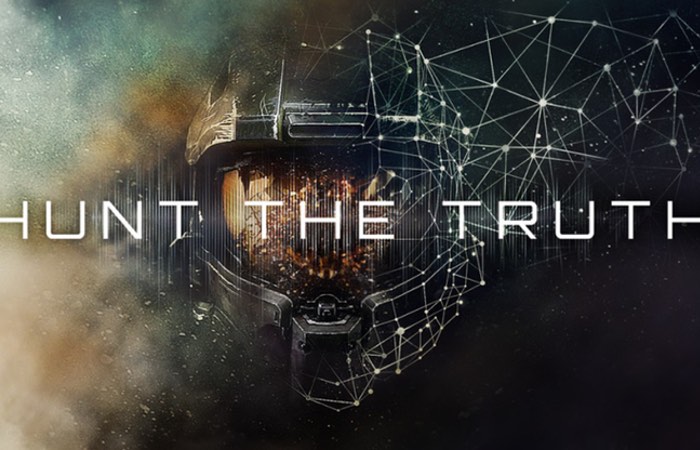 Halo fans might be interested to know that the popular Halo Podcast Series has started its second series today ‘HUNT the TRUTH’, based on the award-winning Halo video game exclusive to the Xbox.

Previously the Halo podcast has enjoyed more than 6.7 million listeners and the latest Season 2 HUNT the TRUTH is now available to listen to.

The latest podcast is available via on huntthetruth.tumblr.com, iTunes Podcasts and Soundcloud. For more information on the new season of the Halo pod cast jump over to the Major Nelson website which explains a little more about what you can expect below.

Again featuring an all-star cast, Season 2 begins shortly after the events of Season 1, as journalist Benjamin Giraud’s exposé of a massive military cover up and conspiracy seemingly came to an inauspicious end. Keegan Michael Key reprises his role as the now-discredited journalist, but the focus of Season 2 turns to FERO (voiced by Janina Gavankar), the rebel leader who helped Giraud unravel his hunt.

Don’t forget the latest game in the series Halo 5: Guardians we will be launching exclusively on Xbox One on October 27th, 2015 and is now available to preorder directly from the Xbox Store.