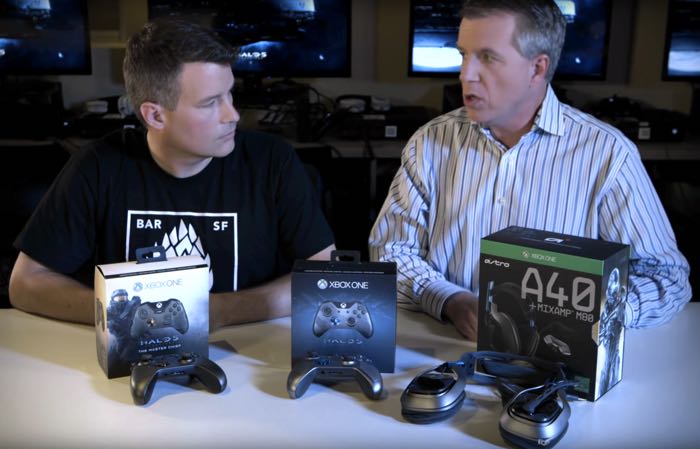 The new Halo 5 Guardians limited edition Xbox bundle went up for pre-order last month and now Microsoft has released a new video showing what comes with the bundle.

In the video below Microsoft’s Major Nelson and 343 Industries Josh Holmes give us a look at what is included in the new Halo 5 Guardians limited edition Xbox bundle.

The new Halo 5 Guardians limited edition Xbox bundle will be released on the 20th of October, it is available to pre-order from the Microsoft store and the game launches on the 27th of October.