Within 20 years, it might not be science fiction anymore. Private space companies and NASA have already announced that they plan to send people to Mars – NASA even said it plans to complete its objective by the 2030s!

However, it takes a lot to accomplish such a feat – and incredible people too. The longest time anyone’s ever spent in space at one time is 438 days. A trip to Mars would require multiple years just to get there. Nevermind the logistics behind creating sustainable food, water and machinery – NASA has currently given psychologists at Michigan State University $1.3 million to develop psychological sensors that can detect and track an astronaut’s psychological health. 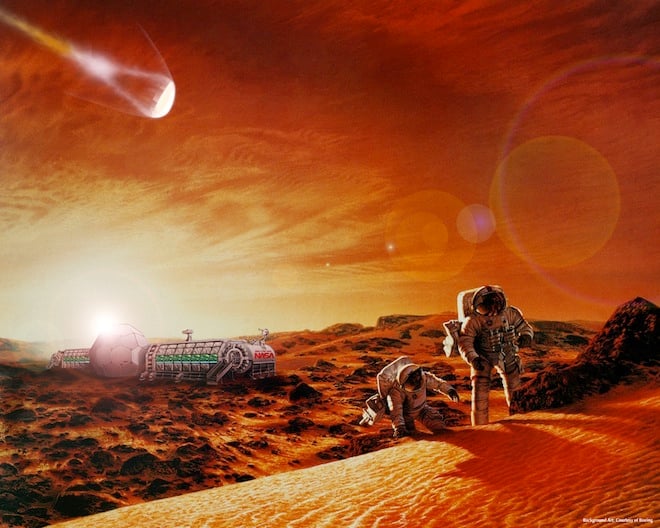 Psychological breaks while is space is far from unheard of. Missions have had to be cut short due to psychological issues occurring with crew members and captains in the past – and those people didn’t spend over a year in the great void.

The sensor isn’t all NASA is looking into either. It also handed a sizable amount to Harvard to create computerized therapists to help handle any psychological issues that may occur. There’s not much a therapist on Earth can do with a twenty minute communication lag after all.