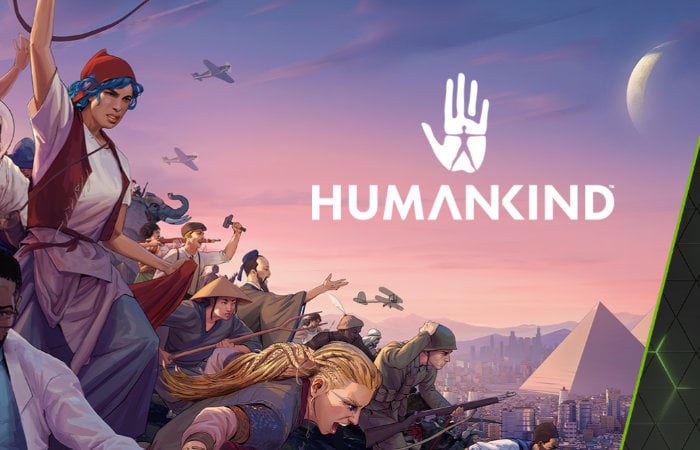 NVIDIA has today announced the new additions to its GeForce NOW game streaming service announcing that Humankind is one of nine games added this week to the GeForce NOW library. This GFN Thursday brings in the highly anticipated magnum opus from SEGA and Amplitude Studios, as well as exciting rewards to redeem for members playing Eternal Return as well as updates on the newest Fortnite Season 7 game mode, “Impostors,” streaming on GeForce NOW.

“In HUMANKIND, you’ll be rewriting the entire narrative of human history and combining cultures to create a civilization as unique as you are. Combine up to 60 historical cultures as you lead your people from the Ancient to the Modern Age. From humble origins as a Neolithic tribe, transition to the Ancient Era as the Babylonians, become the Classical era Mayans, the Medieval Umayyads, the Early Modern-era British, and so on. Create a custom leader from these backgrounds to pave the way to the future.”

“Players will encounter historical events and make impactful moral decisions to develop the world as they see fit. Explore the natural wonders, discover scientific breakthroughs and make remarkable creations to leave your mark on the world. Master tactical turn-based battles and command your assembled armies to victory against strangers and friends in multiplayer matches of up to eight players. For every discovery, every battle and every deed, players gain fame — and the player with the most fame wins the game.”

New additions to the GeForce NOW library this week: