I’m not entirely sure whether this is Hudson’s vote of no confidence for the entire platform or just some spring cleaning after being bought by Konami, but if you were incredibly excited for Bomberman on your hypothetical 3DS even though your toaster probably has a port of it by now, as well as Omega Five and Bonk, you might want to sit down. 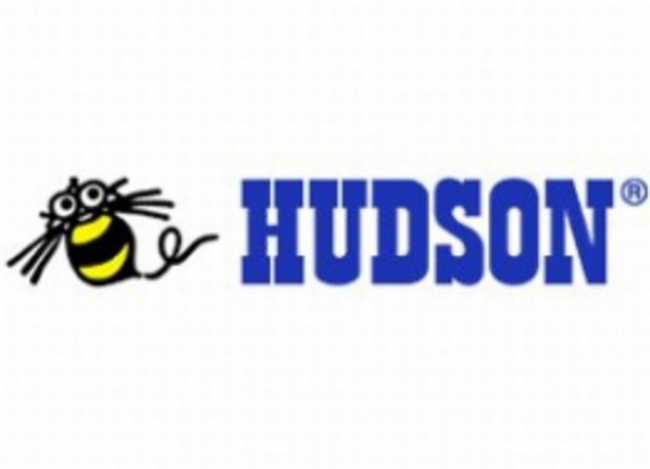 It might just be some vendetta against games whose titles start with “Bo”, as Hudson have also canceled Xbox 360 and PS3 versions of Bonk and Bomberman as well, in addition to Wii RPGs, which is a great way of letting people know there were actually two Wii RPGs in development. Well, two less now.

Not that anyone’s going to miss them, what with Hello Kitty Seasons taking the Wii by storm this month. Alright, Nintendo, I don’t know whose birthday at Hudson you forgot, but you need to send them some flowers and a boatload of chocolates like yesterday.