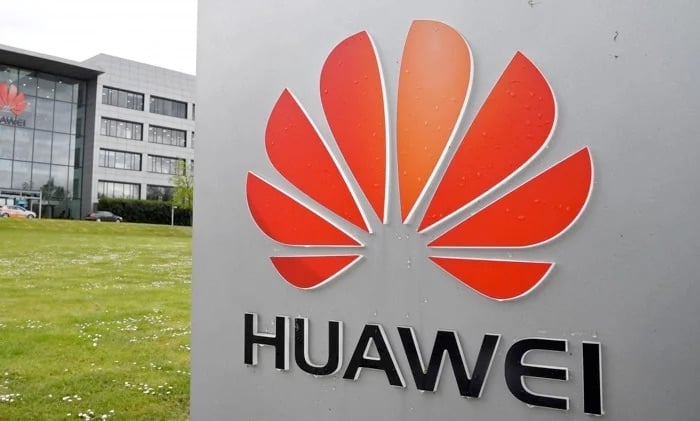 The UK Government has announced that Huawei will have a limited role in the 5G infrastructure in the UK, the US had wanted them to have no role over security concerns.

The US have accused Huawei of being a security risk and the UK has now called them as a ‘high risk vendor’ this means that their technology will not be used at the core of the 5G network.

It will be interesting to see what response there is from the US and President Trump and if whether this decision will end up being a good one or not.