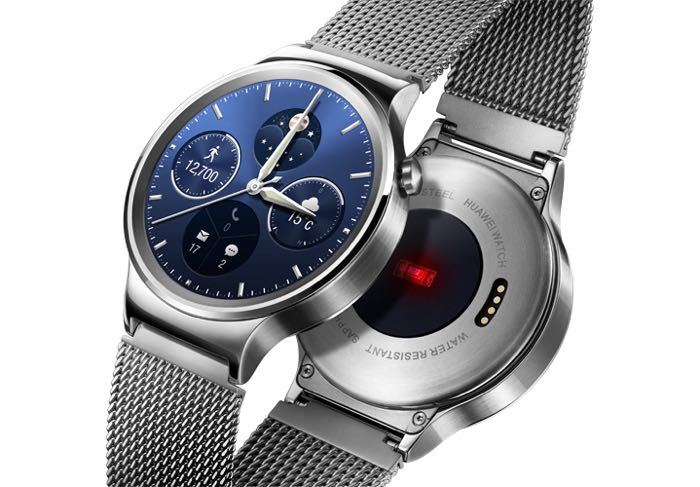 Huawei possibly has the one of the most attractive and good looking Android Wear smartwatches, and it seems the company aims to expand its wearable line up at CES 2016.

A new report suggests the company is planning to launch made-to-order versions of the Huawei Watch for women at the Consumers Electronics Show 2016 in Las Vegas next month.

The women version of the Huawei Watch won’t bring a major change to the wearable device, except a more feminine look and features, as well as some new watch faces for the smartwatch.

The report continue to mention that Huawei has also started development of second generation of the smartwatch which is expected to launch in the second of 2016. The details about what the smartwatch will offer are scarce at the moment, but it seems the company is apparently working on the cellular version of the second generation Huawei Watch. It’s not too far-fetched to think that Huawei will introduce an LTE version since Android Wear comes with support for cellular connectivity, alongside a few improvements to the specifications such as better performance and battery life.

There’s no word from Huawei, but we’ll keep an eye on the news and update you as soon as we get to hear anything about the alleged Huawei Watch 2.