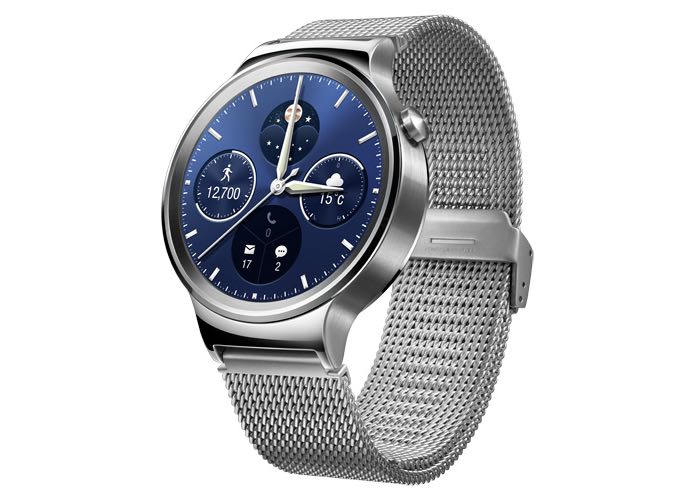 Back at IFA 2015 earlier this month, Huawei introduced the gorgeous Android Wear powered Huawei Watch. The wearable device comes with a variety of customization options to choose from as well.

If you’re based in Europe, you’ll be glad to find out that Huawei Watch is now up for pre-orders in the region with prices starting at €399 through its European Online Store.

Customers residing in Belgium, the Netherlands, France, Germany, Portugal, Spain, Italy, or Switzerland can pre-order the wearable device, but it’s worth mentioning that prices may vary depending on your country of residents — it’s not available in the UK as of now.

Huawei Watch comes with a 1.4 round display with a resolution of 400 x 400 pixels, a quad-core Qualcomm Snapdragon 400 processor clocked at 1.2GHz paired with 512MB of RAM and 4GB of internal storage.

The device also features Bluetooth 4.1, and can connect with devices running Android 4.3 Jelly bean and higher, as well as iOS devices running iOS 8.2 or higher. There’s a 300 mAh battery and the company claims it can provide users with a battery time of up to two days, and ships with Android Wear as its operating system out of the box.