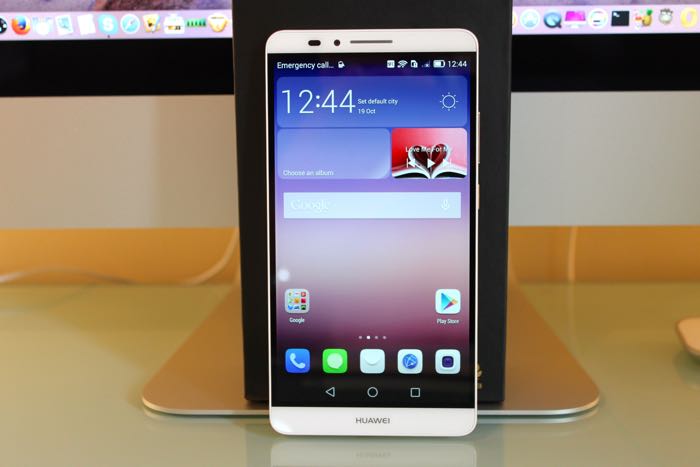 Huawei has scheduled an event on June 2nd in New York City. The company is sending out invites to the press, but are quiet about the main focus of the event.

The invite reads, “See what we’re unlocking next.” If you take a closer look at the invite, it seems the company plans to launch a phone as seen above. A new smartphone for the region is yet another possibility as we’ve heard quite a lot about the company’s flagship phablet, the Mate 8, but it’s a little unlikely if the leaked Huawei roadmap is any indication. 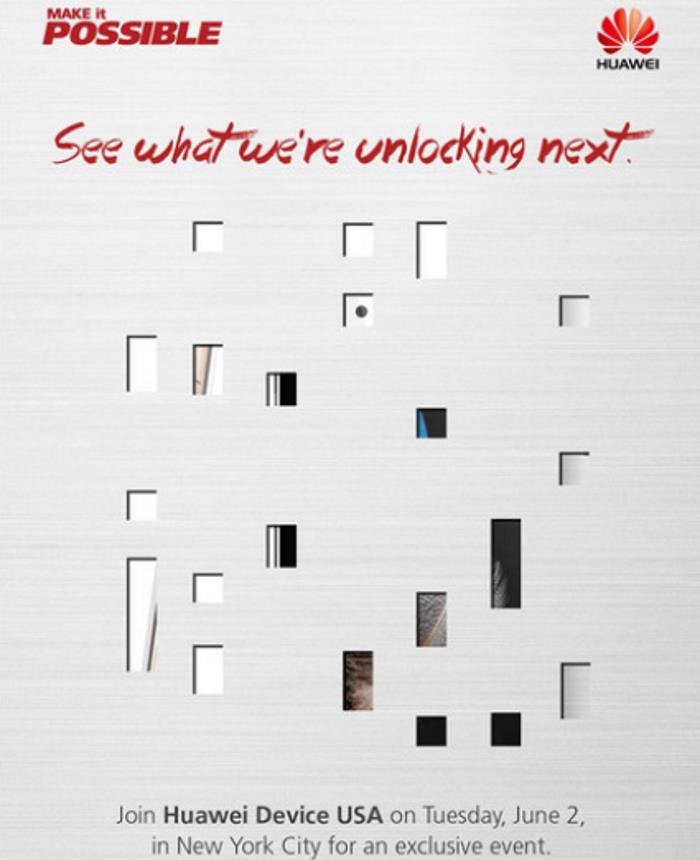 Huawei also released the budget friendly Honor 4C lately, but it’s highly unlikely to launch in the US, especially the company wants to make a big splash in the US market.

Anyway, June 2nd is just around the corner, and we’ll update you as soon as we hear anything more about what the company plans to unveil at the event next month. Stay tuned.