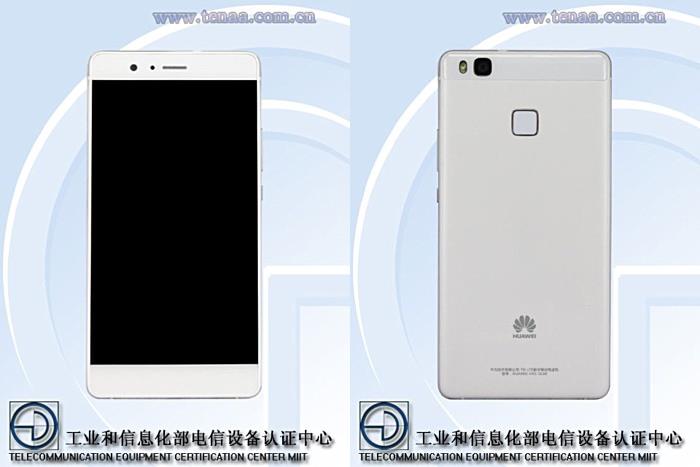 Huawei introduced its latest high-end device, the Huawei P9, earlier this month. Soon after the launch, some images of the alleged Huawei P9 Lite, a miniature version of the handset, made their way on to the internet. In fact, the device is already available for sale in some European markets ahead of its launch.

Recently, the alleged Huawei P9 Lite was spotted on TENAA, a certification body in China, which is usually the last stop before the handset is officially released.

The images shown in TENAA listing are similar to what we’ve already seen in the past. The TENAA listing reveals that the handset comes with a 5.2-inch display sporting a resolution of 1920 by 1080 pixels, and is powered by a 2.0 GHz octa-core processor paired with 3GB of RAM and 16GB of storage. There’s a microSD card slot for expansion if you’re in need of some extra storage.

Other features includes a 13MP main camera for photos and videos, 8MP front-facing camera, fingerprint sensor, 4G LTE connectivity and is expected to come with Android 6.0 Marshmallow pre-installed out of the box.

We’ll update you as soon as the handset is announced by the Chinese manufacturer.