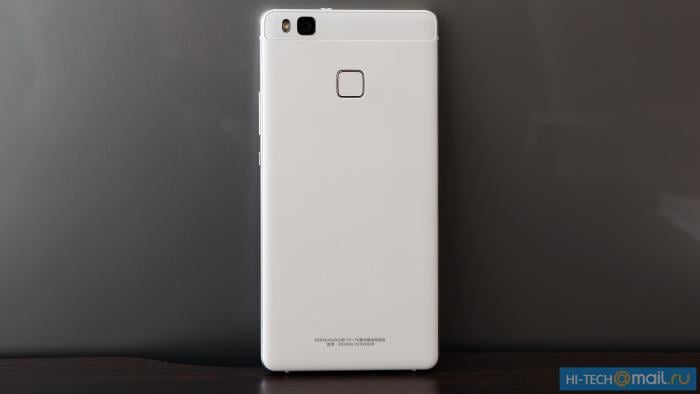 Earlier this month, Huawei introduced their latest flagship device, the Huawei P9 and P9 Plus at a press event in London. The company is also reportedly working on the “Lite” version of the handset, which we’ve already seen in a hands-on demo.

The company is yet to make the Huawei P9 Lite official, and it has now popped up on a retailer’s website in Europe, listing the price and the specifications.

Romanian retailer Cel.ro apparently has the device in stock in gold, white and black color options, costing around $300 (after conversion).

As far as the specifications are concerned, the alleged handset comes with a 5.2-inch Full HD display, a Kirin 650 processor paired with 2GB of RAM, 16GB of internal storage and a microSD card slot for expansion. The handset is also said to come with a 13MP camera, 5MP front-facing camera, a 3,000 mAh battery, 4G LTE connectivity, dual-SIM support and ships with Android 6.0 Marshmallow out of the box.

There’s no word from the company about the handset, but we’ll update you as soon as we hear anything.