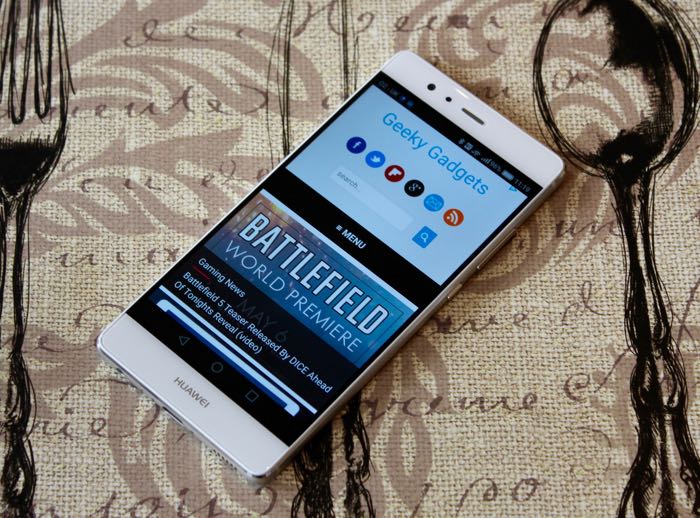 Huawei is apparently running the beta program for Android 7.0 Nougat for a number of its high-end smartphones.

According to a new report, Huawei P9 and Mate 8 is expected to get the Android 7.0 Nougat update with EMUI 5.0 starting today.

The rumor popped up from Chinese shores saying that the build number for the P9 will be B352, while the Mate 8 will get B552. The information comes from some leaked Huawei documents — which may be fake — so take it with a grain of salt.

The documents apparently mentions the release date for the Chinese market, so there’s word on how long you may have to wait for the Huawei P9 or Mate 8 to get the update in other countries.

Earlier this year, Huawei announced its Android Nougat update roll out plans, which mentioned that the Mate 8 and P9 will get the latest operating system in early 2017. So that might be the time when the handset in global markets will get the update.