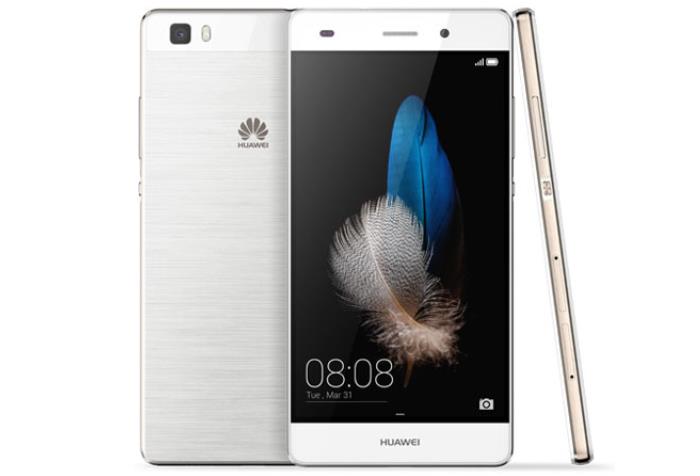 Last month, Huawei introduced the P8 and P8 Max at a press event. The company was also expected to launch a “lite” version of the flagship device, which was already spotted in Germany, revealing its price and specifications.

The handset comes with a similar look and design as the Huawei P8, but with a trimmed down specifications on board. There’s a 5-inch display sporting a resolution of 1,280 by 720 pixels, a 64-bit HiSilicon Kirin 620 SoC clocked at 1.5Ghz paired with 2GB of RAM and 16GB of internal storage. The handset comes with a dual-SIM support, but the second SIM card slot also acts as a microSD card slot.

There’s a 13MP camera for photos and videos, a 5MP front-facing camera, 4G LTE, Wi-Fi, Bluetooth 4.1 LE, NFC and ships with Android 5.0.2 Lollipop as its operating system on board.

The Huawei P8, Huawei P8 Max, Huawei P8 Lite, and the Huawei MediaPad X2 will launch in India during the third quarter of 2015.

Anyone interested in picking up the Huawei P8 Lite when it launches?