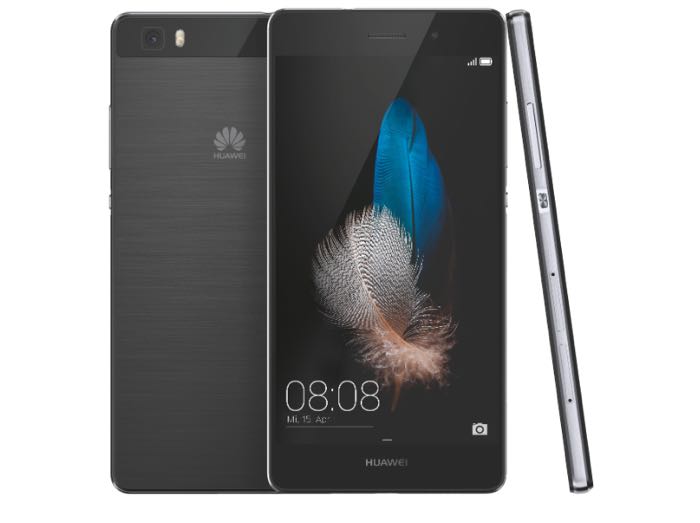 The Huawei P8 Lite is a cheaper version of the recently announced Huawei P8 and now the handset is up for pre-order in Germany.

The new Huawei P8 Lite is listed on a German retailers website with a price of 249 Euros and the handset comes with Android 5,0 Lollipop.

The handset comes with a 5 inch HD display with a resolution of 1280 x 720 pixels and the device is powered by an eight core 1.2GHz Kirin 620 processor.

Other specifications on the device include 2GB of RAM and 16GB of built in storage, tge handset also comes with a microSD card slot for expansion. 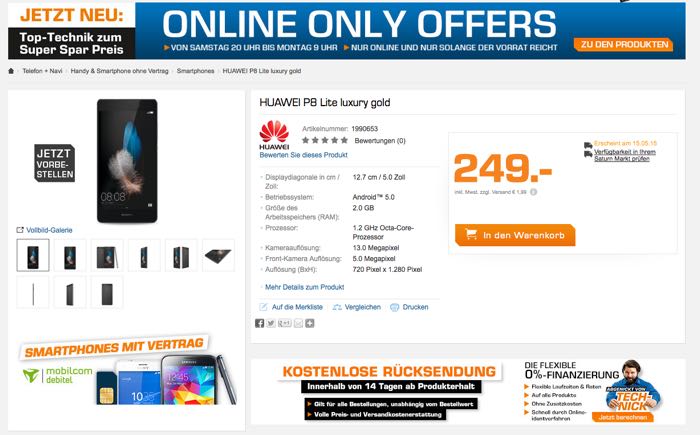 You can find out more details about the new Huawei P8 Lite at the link below, as yet there are no details on when it will be available in other countries.