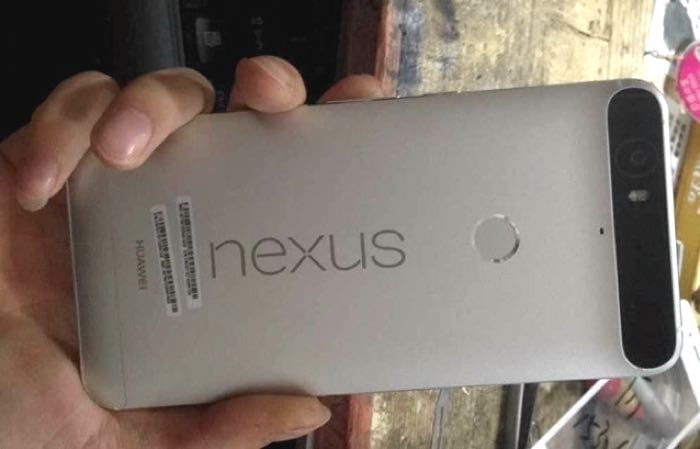 Earlier today we heard that Google had sent out press invites to an event on the 29th of September, we are expecting to see the new Huawei Nexus 6 at the event, along with the LG Nexus 5 and a new Google Chromecast.

Now we have some more details on the Huawei Nexus 6, it will apparently be the first Nexus smartphone to be offered with a 128GB storage option.

There will apparently be three storage choices on the new Nexus 6, 32GB, 64G  and the top model will come with 128GB.

We previously heard that the new Nexus 6 will come with a 5.7 inch display that will have a Quad HD resolution of 2560 x 1440 pixels, the handset will be powered by an octa core Qualcomm Snapdragon 810 processor and it will also feature 3GB of RAM.

Other rumored specifications on the device include an 8 megapixel front facing camera for Selfies and a 12 megapixel rear camera, it will come with the latest version of Google’s mobile OS, Android 6.0 Marshmallow.

Google are expected to start selling their new Nexus 6 and Nexus 5 smartphones in October as yet an exact release date for the handsets has not been revealed, as soon as we get some more information, we will let you guys know.