As well as unveiling their new Huawei TalkBand B1 smartwatch this week, the company as expected has also unveiled a new 7-inch Huawei MediaPad X1 smartphone phablet for €399 with support for both TD-LTE and FD-LTE from the Mobile World Congress (MWC) 2014 event running from February 24th -27th this week in Barcelona. 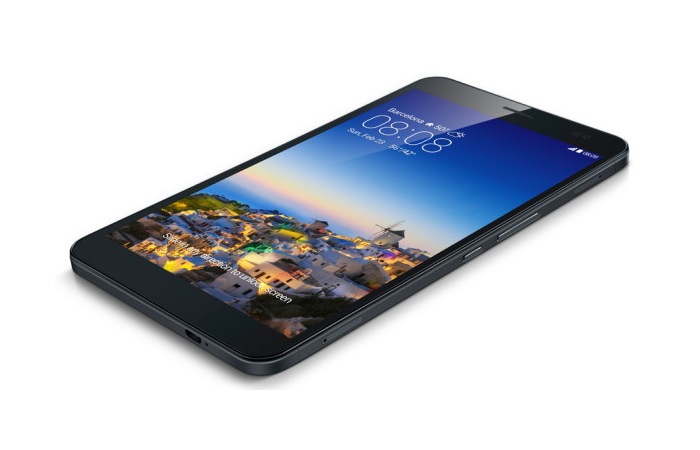 However the new Huawei MediaPad X1 does run the older Google Android 4.2 operating system but is equipped with 4G connectivity to make up for this short coming. The phablet is powered by a 1.6GHz quad-core Cortex-A9 processor, supported by 2GB of RAM with graphics provided by a Mali-450 MP4 GPU.

The MediaPad X is equipped with a f/2.2 5 megapixel front facing camera for video calling, together with a f/2.4 13 megapixel rear facing for video and photographs. Together with 16 GB of internal storage that can be increased using microSD cards up to 32 GB in size. No information on worldwide availability has been released as yet. 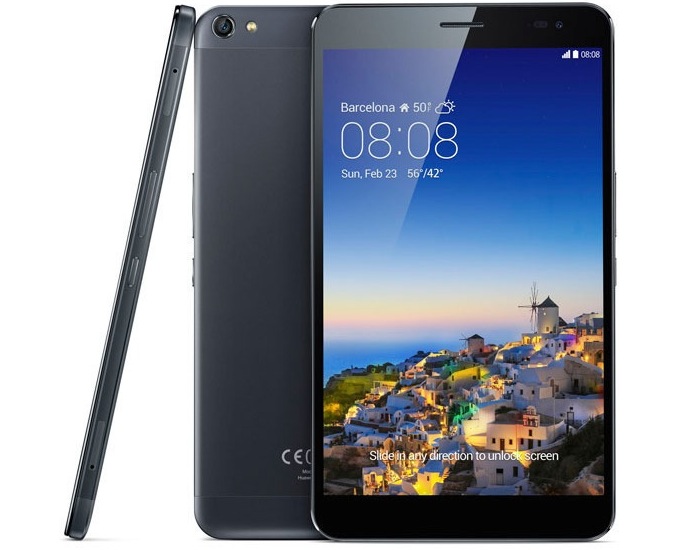