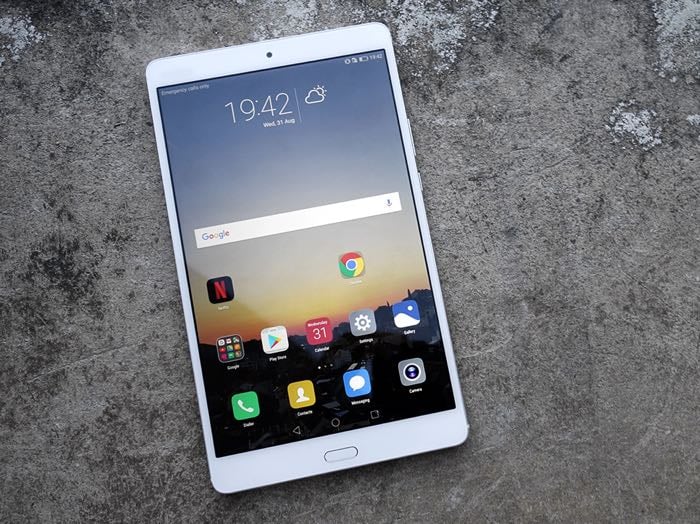 Other specifications on the MediaPad M5 will include a Kirin 960 processor, the device is expected to also comes with 4GB of RAM and offer a choice of storage option.

The MediaPad M5 will come with Android 8.0 Oreo and Huawei’s EMUI 8.0 custom user interface, the device will also come with a aluminum body like its predecessor and a set of stereo speakers.

Huawei will make their new Android tablet official at CES 208 in January, as soon as we get some more details about the device, we will let you guys know.