Huawei has added another tablet to its range with the launch of the Huawei MediaPad 7 Youth2, although the device is also capable of making phone calls.

The Huawei MediaPad 7 Youth2 tablet comes with a 7 inch display that has a resolution of 1024 x 600 pixels, the device comes with a quad core 1.2GHz MSM8X12 processor and also features 1GB of RAM. 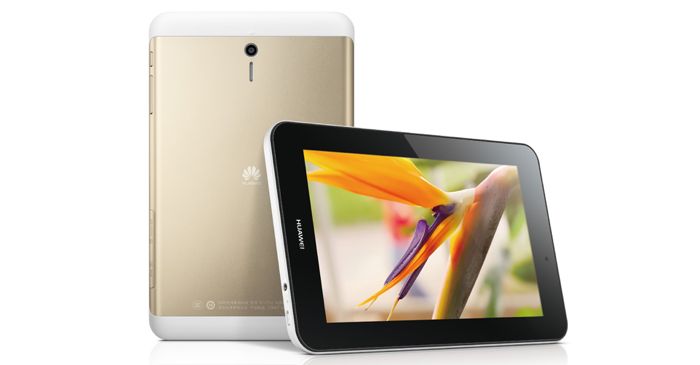 Other specifications on the Huawei MediaPad 7 Youth2 include 4GB of built in storage, plus a microSD card slot that can take up to 32GB cards.

This new tablet is capable of making both 2G and 3G phone calls, and it comes with HSPA+, it also features Android 4.3 Jelly Bean

As yet Huawei have not announced any pricing for the Huawei MediaPad 7 Youth2, there are also no details on a release date as yet.