Huawei announced the Huawei MediaPad 10 FHD back in February and now the company has released a new video of the tablet, the device will come with Android 4.0 Ice Cream Sandwich and features a 10 inch touchscreen display.

The 10 inch touchscreen display on the MediaPad 10 FHD features a 1920 x 1200 pixel resolution and is a IPS display, processing is provided by a quad core processor and the device comes with a 16 core GPU, have a look at the video below. 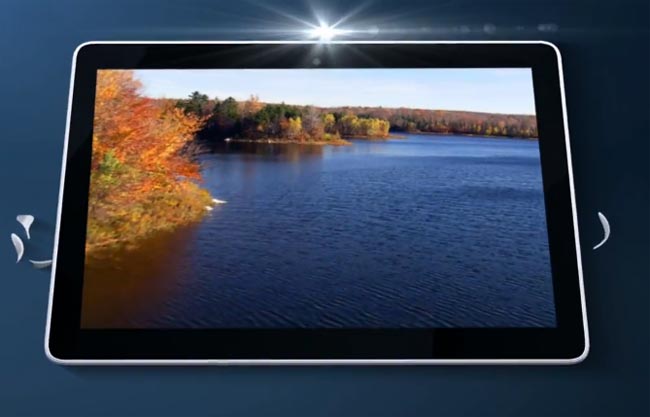 Other specifications on the Huawei MediaPad 10 FHD include an 8 megapixel rear camera, the device will also come with a 4G LTE connection, there is also a front facing 1.3 megapixel camera for video chat.

There are no details as yet on when the new MediaPad 10 FHD will go on sale and also no details on pricing.