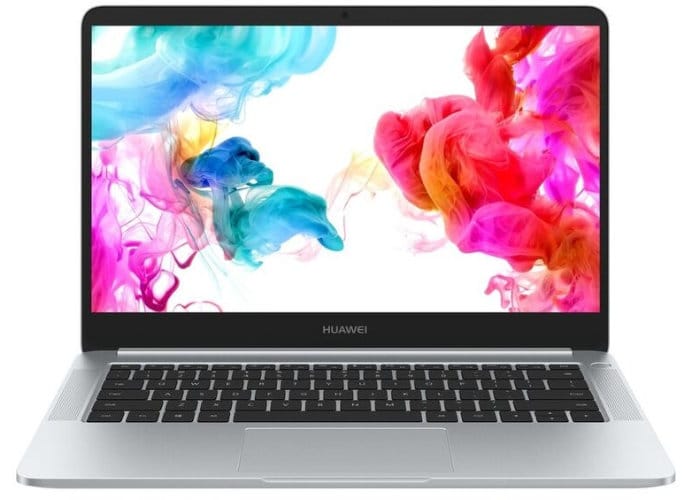 Huawei has made available its new Huawei MateBook D laptop equipped with an AMD Ryzen Mobile processor. The new laptop was first unveiled during Computex 2018 back in May and is now available throughout the United States from retailers such as Walmart with a suggested selling price of $629.

The Huawei MateBook D laptop is one of the most affordable Ryzen powered laptops currently available and has been seen priced from as little as $599. To recap the notebook is equipped with a 14 inch display offering users a resolution of 1920 x 1080 pixels and powered by a AMD Ryzen 5 2500U processor supported by Radeon Vega 8 graphics and 8GB of RAM with 256GB of solid state storage. 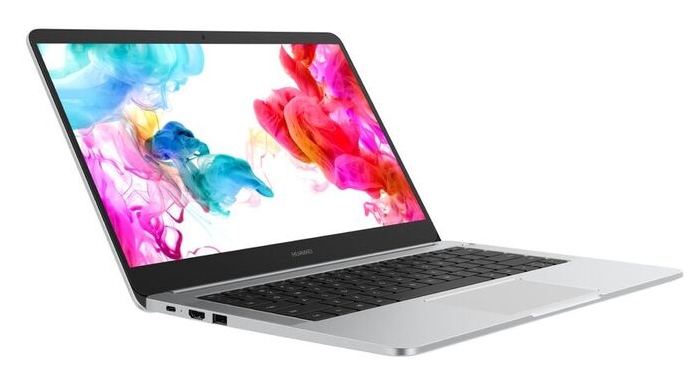 Other features include a spill proof backlit keyboard dual microphones, quad speakers one megapixel web camera and Dolby Atmos sound. As well as connectivity provided by both support for Bluetooth 4.1 technology and wireless 802.11ac standards. Connectivity is provided by a hedge to my port USB 3.0 Type-A port, USB 2.0 Type-A port, and USB Type-C port which can be used for power or data. When flat the notebook’s 57 Whr battery can be charged from flat to 40 percent in just 30 minutes.