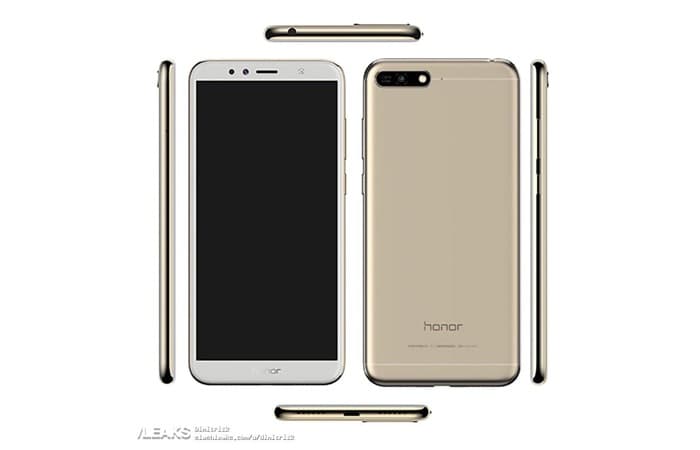 It looks like Huawei is going to add another smartphone to its Honor range with the launch of the Huawei Honor 7A.

A photo of the handset along with some specifications has been leaked, the device will apparently come with a 5.7 inch display with a HD+ resolution of 1440 x 720 pixels.

The Huawei Honor 7A is powered by a Snapdragon 430 processor and it comes with 3GB of RAM, the handset also comes with 32GB of included storage. If you need some extra storage the device is equipped with a microSD card slot.

Huawei will be launching their new Honor 7A smartphone in China later this week, the device launches on the 30th of March and it will retail for 1499 Yuan, which is about $239 at the current exchange rate.