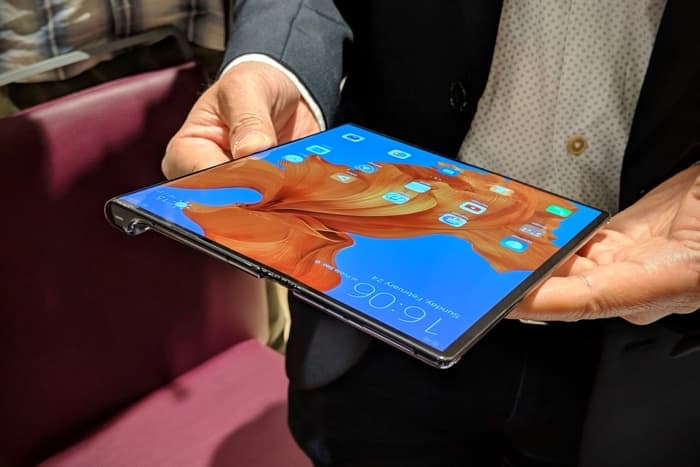 It looks like the Samsung Galaxy Fold is not the only delayed foldable device, Huawei has now delayed the launch of its new Huawei Mate 8 smartphone.

The Huawei Mate X was made official at Mobile World Congress, the device was supposed to go on sale in June and now Huawei has delayed its launch until September.

The delay of the device is not because of the US trade ban but apparently because of Samsung, the company is now taking a cautious approach to its foldable smartphone after the problems that Samsung has had with theirs.

This means that Huawei is testing their handset further to make sure everything is OK with the device before it goes on sale. As yet there are no details on an exact release date for the device, as soon as we get some more details, we will let you guys know.