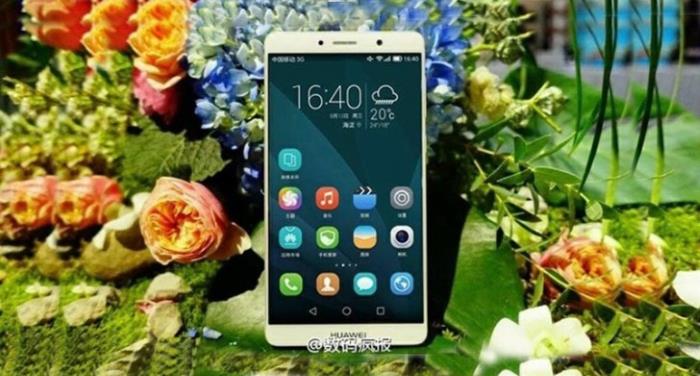 The launch of the much awaited Huawei Mate 9 is just around the corner, and it seems the leaks are going to continue until the company officially takes the wraps off the device.

Recently, the alleged Huawei Mate 9 posed for the camera, revealing what we may get from the Chinese company later this week.

The company has scheduled an event for November 3rd where Huawei is expected to launch the much awaited phablet. Not too long ago, the company teased the phablet itself, and now some images have popped up from Chinese shores giving us a glimpse of the device. The handset appears to carry on with a premium metallic design, a dual camera setup on the back along with a fingerprint sensor on the back of the device. 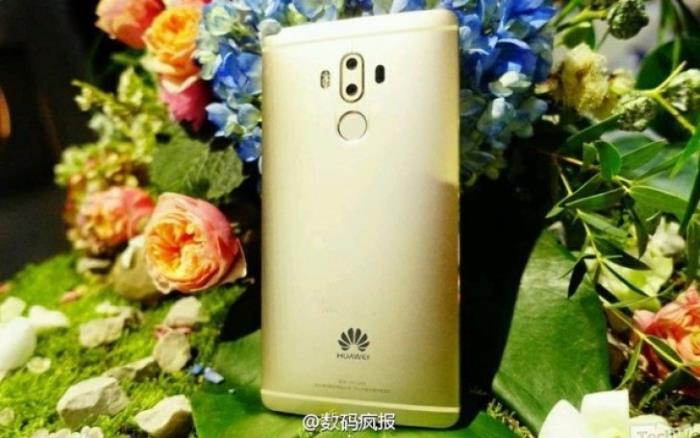 Rumors suggest it will come with a 5.9-inch display sporting a resolution of 2560 by 1440 pixels, with the processing handled by a Kirin 960 chipset, 4GB or 6GB of RAM, plus 64GB, 128GB or 256GB of internal storage as well as a dual-camera setup on the back of the device.

We’ll update you as soon the handset is officially announced by the company along with its pricing and availability details.