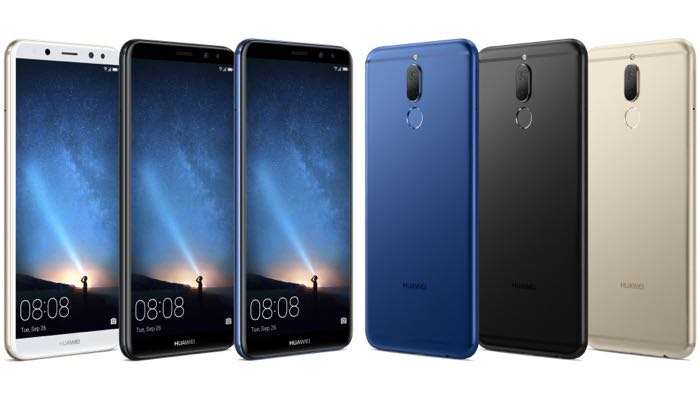 We have been hearing lots of rumors about the new Huawei Mate 10 and now we have some details on one version of the device, the Huawei Mate 1o Lite.

The picture above is apparently of the new Huawei Mate 10 Lite, it was posted on Venture Beat by Evan Blass along with some details about the handset.

Huawei will apparently make his new Mate 10 Lite official on the 16th of October, there will also be a bunch of other devices in the range.