Smartphone maker Huawei has announced the launch of a new Android smartphone in the UK, the white Huawei Ascend Y 201 which will be available exclusively through Tesco Mobile in the UK.

The white Huawei Ascend Y201 comes with a 3.5 inch IPS touchscreen display with a resolution of 320 x 480 pixels and it is powered by a single core 800MHz processor and comes with a 4GB microSD card pre-installed.

Other features on the Huawei Ascend Y 201 include a 3.2 megapixel camera for photos and video, and it comes with Android 2.3 Gingerbread plus Huawei’s own HAP 5.1 UI. 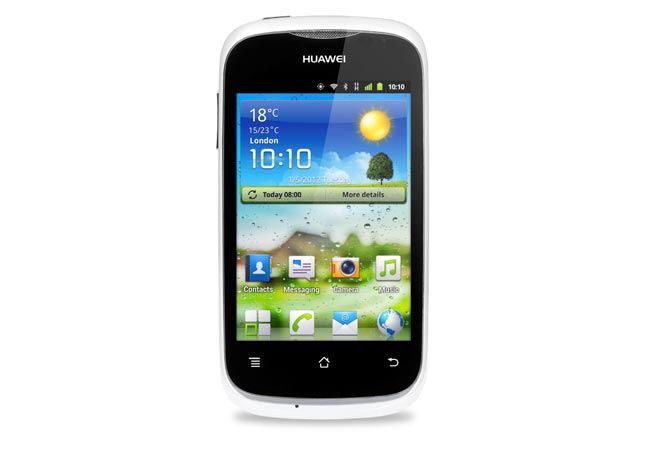 The Huawei Ascend Y 201 is now available for £70 as a pay asd you go device or from free on a range of Tesco Mobile contracts, you can find out more details over at Tesco Mobile.