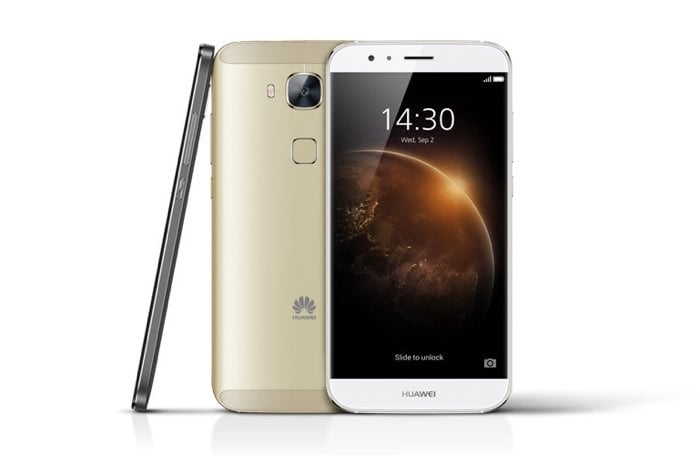 Huawei has made a name for itself when it comes to smartphones. The handsets are of good quality and carry a pocket-friendly price tag.

The company has recently yet another mid-range device, the Huawei G7 Plus. The handset looks quite similar to the Huawei G8 which launched a few months back, but brings a number of improvements and a metal design to offer a more premium look to its users.

The new Huawei G7 Plus comes with a 5.5-inch display with a resolution of 1920 by 1080 pixels and is powered by a 64-bit Qualcomm Snapdragon 615 processor. There’s 3GB of RAM, 32GB of internal storage, a microSD card slot for expansion, and ships with Android 5.1.1 Lollipop as its operating system out of the box.

Another improvement is the 13MP camera, which brings optical image stabilization and lower aperture to offer users with better quality images, as well as a 5MP front-facing camera. Other features include 4G connectivity, Bluetooth, WiFi, and a 3,000 mAh battery to make sure there’s enough juice for the handset.

The handset is available in three different color options: Grey, Gold and Silver. As for availability and pricing, it should be available in Asia in the coming months carrying an off-contract price tag of around $330, which is quite good for a handset of this calibre.

We’ll update you as soon as it goes on sale in the region.