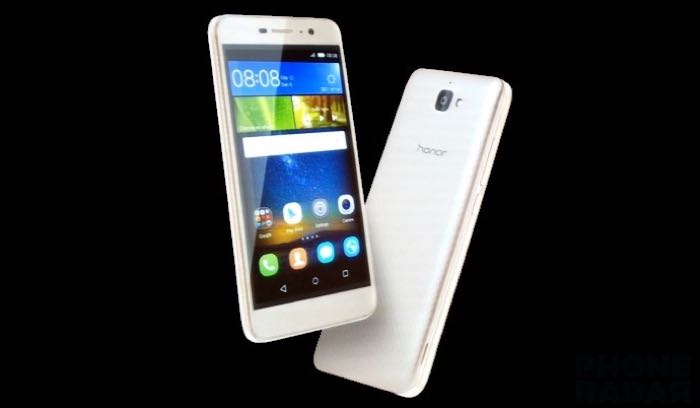 Huawei has announced its latest smartphone the Huawei Honor Holly 2 Plus, the handset comes with a 5 inch IPS display with a HD resolution of 1280 x 720 pixels.

Other specifications in the handset include a quad core 64-bit MediaTek processor and 2GB of RAM.

The handset also comes with 16GB of included storage and a microSD card slot for expansion, this will allow you to add in an additional 128GB of storage to the device.

Connectivity comes in the form of WiFi, Bluetooth, 4G LTE and GPS, there is also microUSB,the handset will retail for the equivalent of $145 in India.