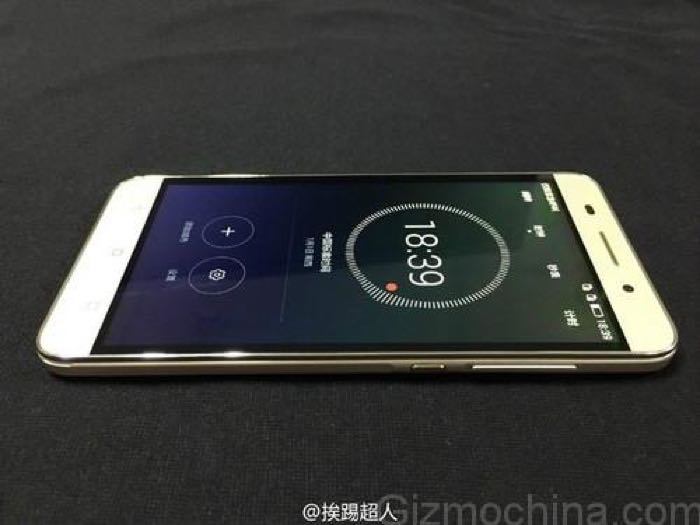 The Huawei Honor 4X was announced back in October, the handset comes with a 64-bit Qualcomm Snapdragon 610 processor, and now another version if the handset has been leaked with a different processor.

This new Huawei Honor 4X comes with a HiSilicon Kiron 620 processor which is an eight core 1.2GHz processor produced by Huawei, it also comes with a Mali-450 MP4 GPU.

The rest of the specifications in the handset seem to be the same as the other version, which include a 5.5 inch HD display with a resolution of 1280 x 720 pixels. 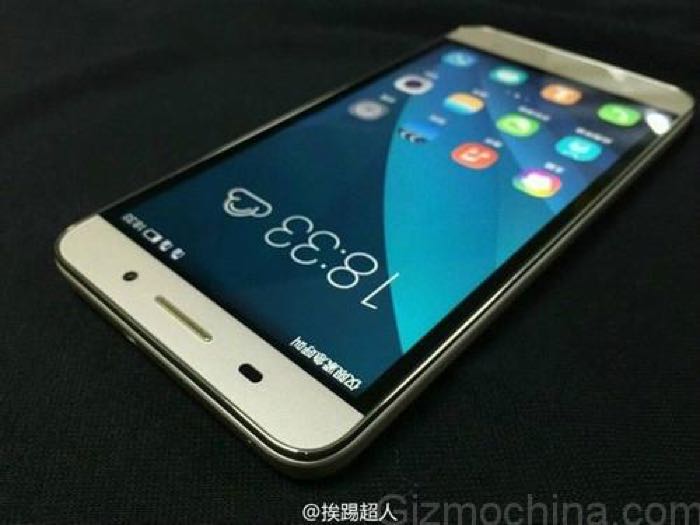 The device will also comes with 2GB of RAM although there will apparently be another version with 1GB of RAM, plus front and rear facing cameras, with a 5 megapixel front facing camera and a 13 megapixel rear camera.

Other specifications in the handset will include a 3000 mAh battery, and Android 4.4 KitKat plus Huawei’s EMUI 3.0.