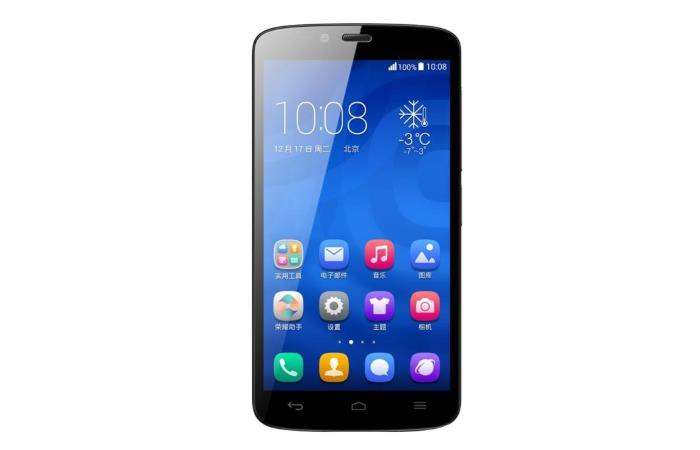 The budget-friendly Huawei Honor 3C Play rocks a 5-inch display sporting a resolution of 1280 x 720 pixels, and is powered by a quad-core MediaTek MT6582 chipset with a quad-core 1.3GHz Cortex processor with a Mali400-MP2 GPU and 1GB of RAM.

On the storage side, there’s a 16GB storage on board with microSD card slot. Other features include 8MP camera for photos and videos, a 2MP front-facing camera, 2,000 mAh battery, 3G, Wi-Fi 802.11 b / g / n, GPS, AGPS, Bluetooth 4.0, dual-SIM support and Android 4.2 Jelly Bean with Emotions UI as its operating system.