Huawei launched the Honor 3 in the summer, now the handsets successor which will be called the Huawei Glory 4 in China and the Huawei Honor 4 in other countries has been leaked.

The Huawei Glory 4 will come with a HD display with a resolution of 1280 x 720 pixels, as yet the exact size of the display is not known. 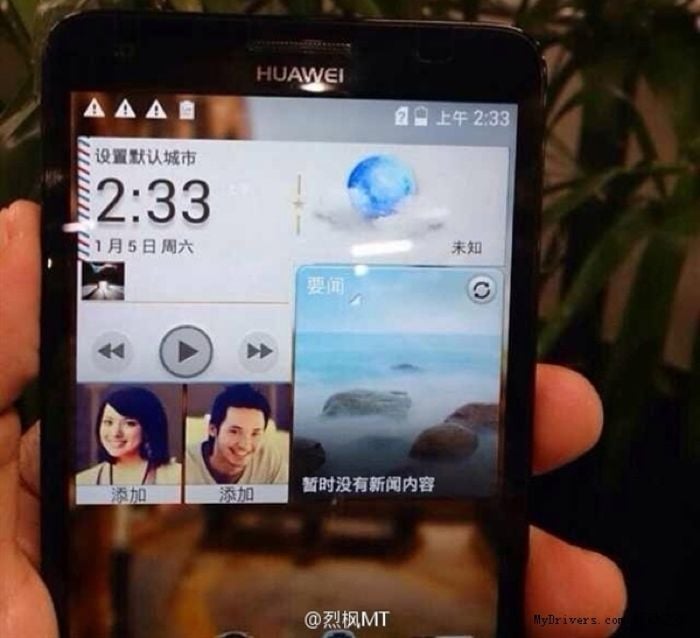 The handset will be powered by an 8 core MediaTek MT6592 processor, which the company describes as a true octa-core processor, with a clock speed of 1.7GHz.

The Huawei Glory 4 will also come with 2GB of RAM and 16GB of built in storage, plus it will come with front and rear facing cameras.

The Huawei Glory 4 will come with Android 4.2 Jelly Bean and will feature Huawei’s custom user interface, the Huawei Emotion UI.

As yet there are no details on when the Huawei Glory 4 will be made official, although we are expecting to heard something before the end of the year, as soon as we get some more details, we will let you guys know.