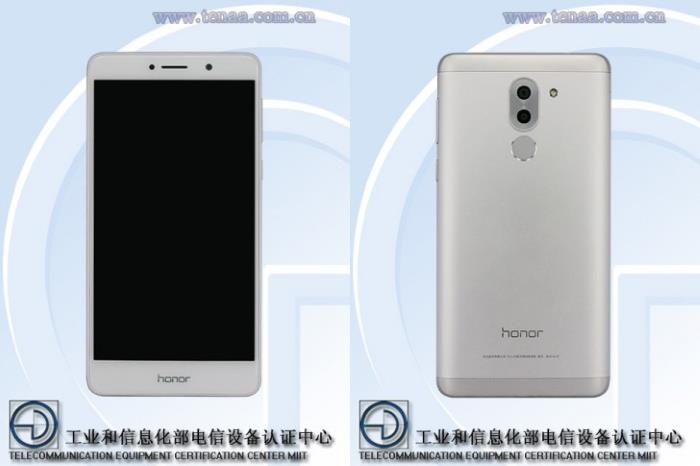 Over the past few weeks, we’ve heard quite a lot about the Honor 6X, it’s specifications and the launch date.

Rumors hinted that Huawei will launch the Honor 6X on October 18th, and it seems its correct. The Chinese company has started sending out press invites for an event on October 18th for the launch of the handset.

The handset also made an appearance on TENAA revealing what it may bring at the table when it launches. The smartphone comes with a 5.5-inch display sporting a resolution of 1920 by 1080 pixels with a Qualcomm Snapdragon 625 processor paired with 2/3GB of RAM on board — RAM depends on the market the handset is launched in.

The handset is also expected to come with a fingerprint sensor on board as an added security measure as well as a dual-camera setup on board. There’s no word about the pricing, but October 18th is just a week away. We’ll update you if we find any other information about the handset.