According to a recent report by IDC, China’s Huawei is now the worlds third most popular smartphone manufacturer with total shipments of 10.8 million for the final quarter of 2012.

This has apparently given Huawei a 4.9 percent share of the smartphone market, and in second place is Apple with a 21.8 percent share and shipments of47.8 million smartphones. 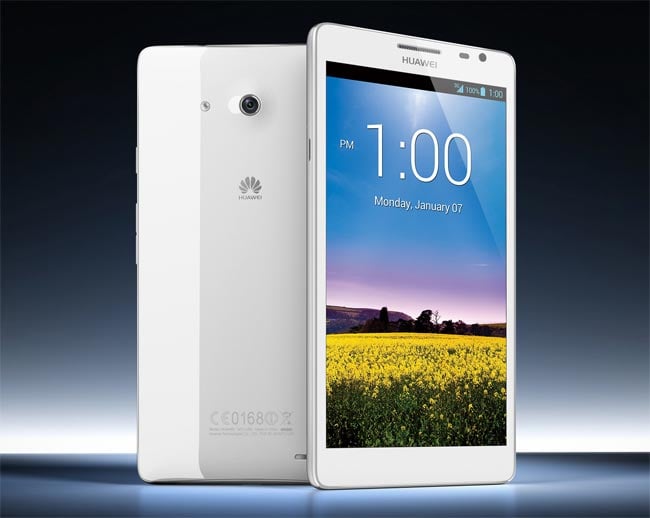 Huawei has recently announced a number of very interesting devices, and they are expected to announce some more at Mobile Wolrd Congress next month, which is bound to help their sales grow, and increase their market share.