The Huawei Ascend P6S is now official, and comes with some minor upgrades over the original device, which include a slightly faster processor. 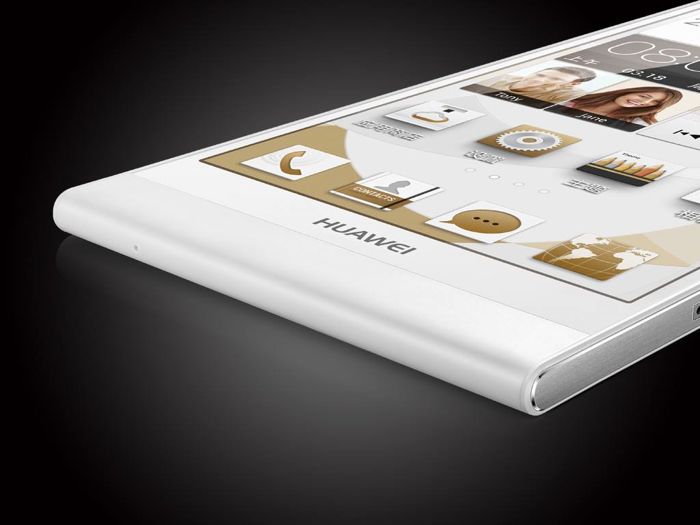 The device comes with a 4.7 inch high definition LCD display that has a resolution of 1280 x 720 pixels, the display will apparently work with gloves.

The Ascend P6S features a 1.6GHz processor and 2GB of RAM, the original device featured a 1.5GHz processor, it also comes with a dual SIM card slot.

Other specifications on the Huawei Ascend P6 include 16GB of built in storage, and the device also comes with front and rear facing cameras.

The handset will be available in China direct from Huawei and also from mobile carrier China Unicom, it will retail for CNY $2,700 which is the equivalent of $446.