Huawei announced the new Ascend D2 recently at CES, and now the company has announced that this new Android smartphone will be available in China from today from China Telecom, and it will retail for the equivalent of $640.

The Huawei Ascend D2 will be available with a dual SIM option, the device comes with Android 4.1 Jelly Bean and features a 4 inch FHD Super Retina display with a resolution of 1920 x 1080 pixels at 443 pixel per inch. 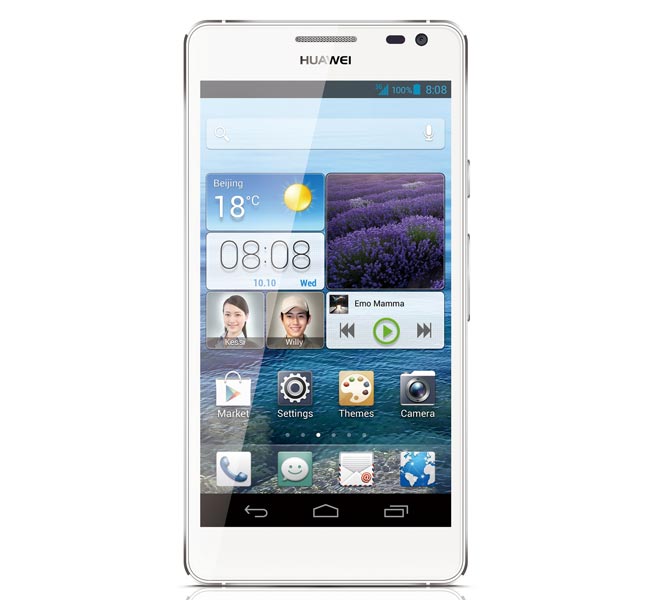 The Ascend D2 is powered by Huawei’s KV2 quad core processor which is clocked at 1.5Ghz and it also comes with a 13 megapixel back side illuminated camera, plus a 3,000 mAh battery and 32GB of built in storage.