It looks like smartphone manufacturer Huawei has a new Android smartphone in the works, the Huawei Ascend D2 which has turned up in some benchmarks, and the device will come with Android 4.1.2 Jelly Bean.

The Huawei Ascend D2 will feature a quad core processor clocked at 1.5GHz, there will also be 2GB of RAM and a full HD display with a resolution of 1920 x 1080 pixels. 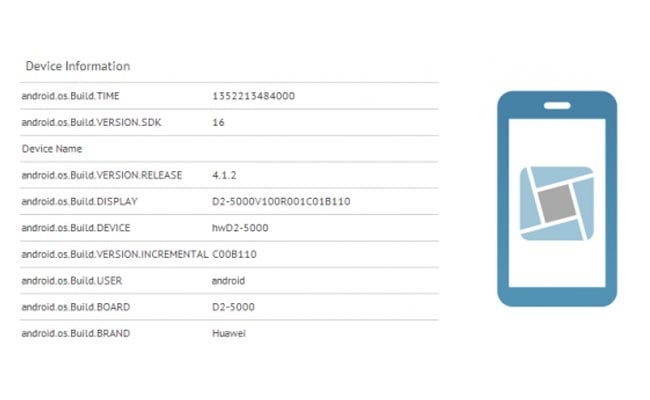 Unfortunately those are the only specifications we have at the moment, as soon as we get some more information on the device, along with some pictures and details on when it will be available we will let you guys know.