It looks like HTC will be unveiling a new flagship Android smartphone at MWC 2011 next month, the guys over at Engadget have managed to get their hands one some photos of this yet to be announced Android device from HTC.

Unfortunately there are absolutely no details on hardware or even what it is going to be called, but apparently it ties in a previously leaked render and it looks like it will come with a front facing video camera. 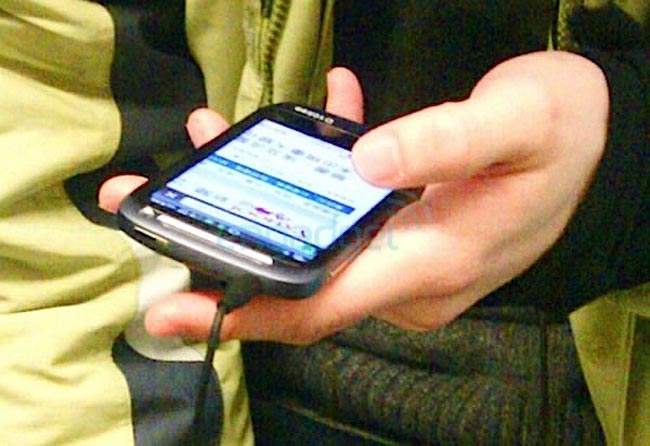 Head on over to Engadget and check out the rest of the photos, as soon as we get some more information on specifications we will let you guys know.