It looks like HTC’s new Windows Phone smartphone, the HTC Windows Phone 8X is headed to UK mobile carrier Three, and it will be available on their monthly contracts and also their pre-paid PAYG offerings.

The HTC Windows Phone 8X will be available for £350 on Three’s pre-paid contract, the device will also be available from free on their monthly contracts which start at £30 a month. 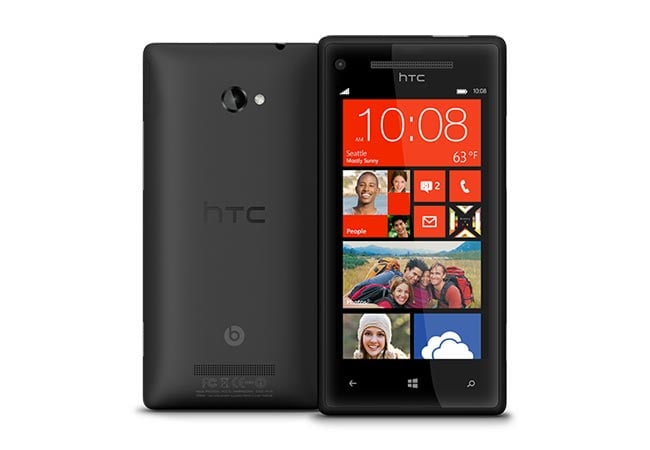