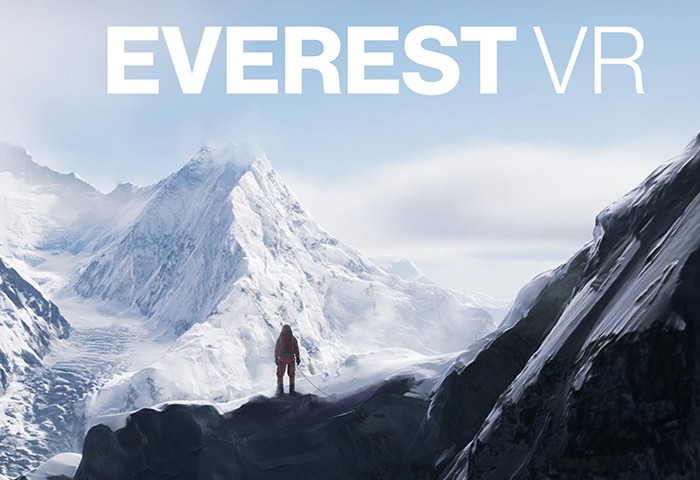 HTC has this week officially launched and open the doors of the virtual reality App Store Viveport, to celebrate the opening HTC if offering special prices for the first 48-hours on titles such as theBlu, Mars Odyssey, The Music Room, and Firebird – La Peri and other titles for a special price of just $1.

The HTC Vive headset now has an official virtual reality app store that is available worldwide and has now launched publicly in around 30 countries. HTC explains more :

Over the past few months, our teams in San Francisco, Seattle, Taipei, Beijing and London have been working closely with developers and content creators worldwide on a private beta of Viveport, the app store for virtual reality. Today, we are proud to announce the global launch of Viveport to the virtual reality community.

Building on the fast growth and success of virtual reality gaming, Viveport features immersive experiences across additional categories where you can explore new worlds, create things, connect with friends and experience stories in new, immersive ways.

We believe Viveport is the place where you will begin your journey into new virtual reality experiences. Fans in over 30 countries will join us on a fantastic voyage, as they get to experience amazing VR content published by the best creators in the industry.

The Viveport app store has been live in China since April, and we are happy to have the opportunity to introduce you to more than a dozen VR titles that, for the first time, are available outside of Asia. And there’s more on the way in the upcoming weeks and months.

As part of this release, we are introducing Viveport Premieres–titles launching first on Viveport. These titles include Everest VR, Google Spotlight Stories’ Pearl, Lifeliqe, Stonehenge VR, The Music Room, an all-new edition of theBlu, and more. It’s been truly inspiring to see that so many developers want to publish their content on Viveport with us. 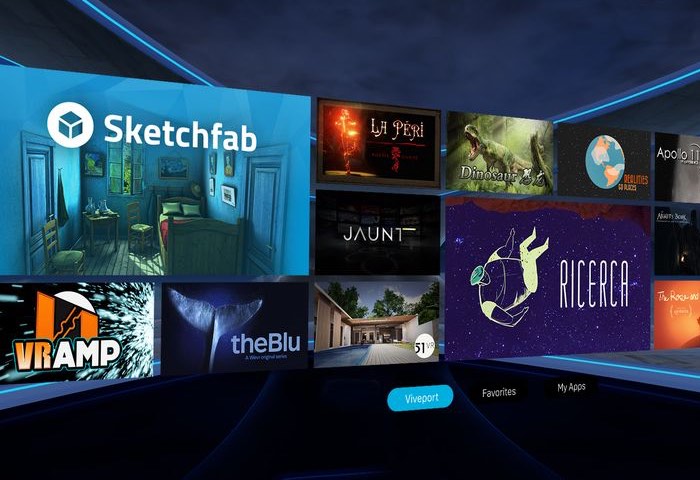