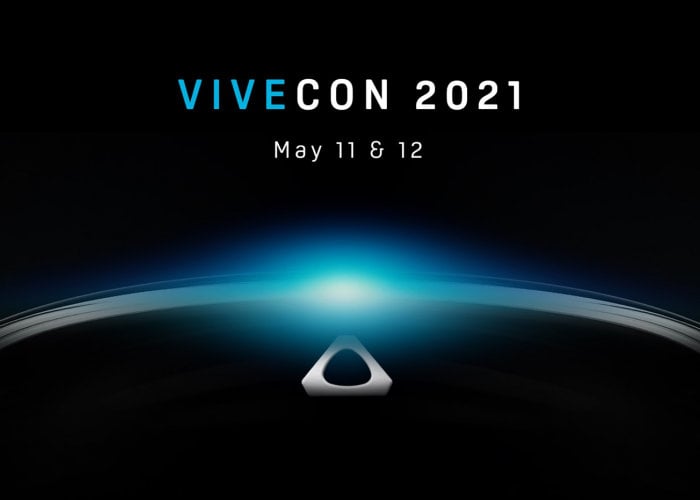 HTC has put an end to rumours by officially announcing their highly anticipated VIVEcon event will now take place next month from May 11-12th 2021, when HTC is expected to reveal its latest virtual reality headset. Unfortunately no additional details beyond the name date and an image teaser have been released by HTC as yet but as soon small information becomes available we will keep you up to speed as always.

The above image released by HTC possibly shows the front of the new VR headset although it’s a little tricky to glean any information from what has been revealed that the current time. Hopefully HTC will unveil a fantastic new VR headset at the upcoming HTC VIVEcon pushing virtual reality to its next level, rather than just a rehash of what is already available.