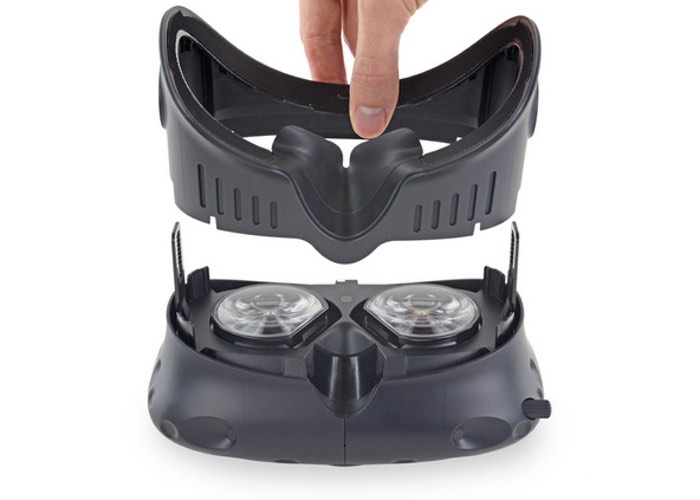 If you have been wondering what technology is hidden inside the new HTC Vive virtual reality headset, you will be pleased to know that iFixit has once again been busy with their toolkit dismantling the latest virtual reality technology which has been created by Valve and HTC.

The HTC Vive VR headset is priced at $799 and started shipping at the beginning of this month, it is now available to preorder with delivery dates set towards the end of the summer.

In comparison the Oculus Rift is priced at $599 and is also available to preorder with shipping expected to take place around the same sort of time as the HTC Vive if you place an order this week. Fixit has awarded the HTC Vive headset a repair ability score of 8/10 with 10 being the best. Comments made by iFixit during the teardown include : 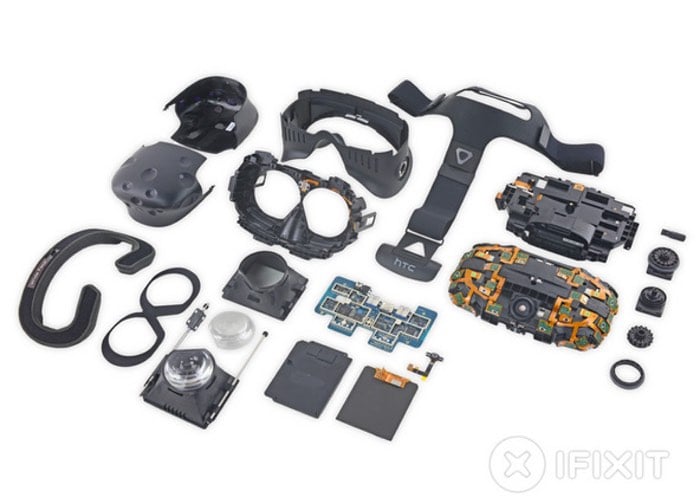 – Although it’s a complicated bit of kit, the headset breaks down readily and without damage.
– The head strap and face pads are removable and don’t incorporate any sensors or electronics that might be prone to failure.
– Standard Phillips and Torx screws are used throughout the headset, controllers, and base stations.
– Reuse of the touchpad hardware from the Steam Controller means some replacement components are likely already available.
– The large number of components, many of them quite delicate, means you’ll want a service manual before attempting repairs.
– Adhesive is used sparingly, but secures the lenses, Lighthouse base station covers, and sensor arrays. 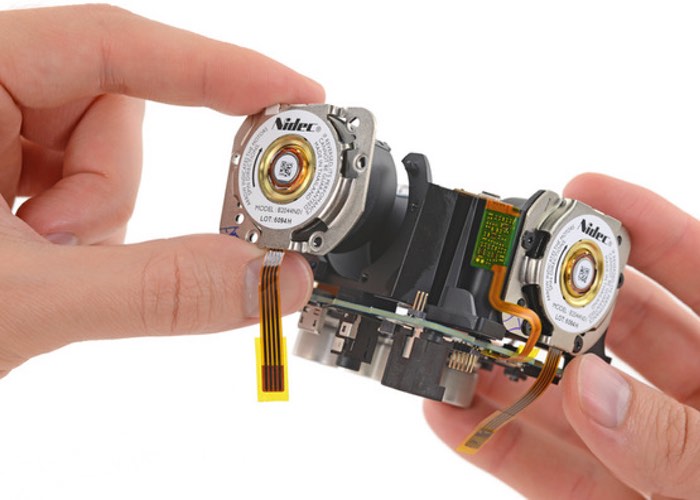 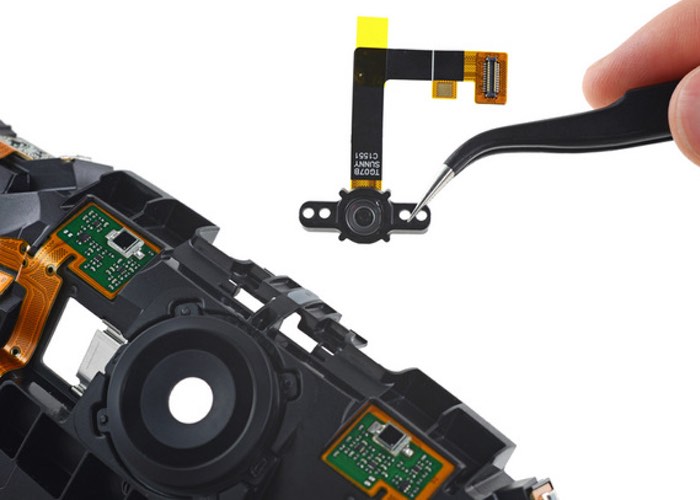 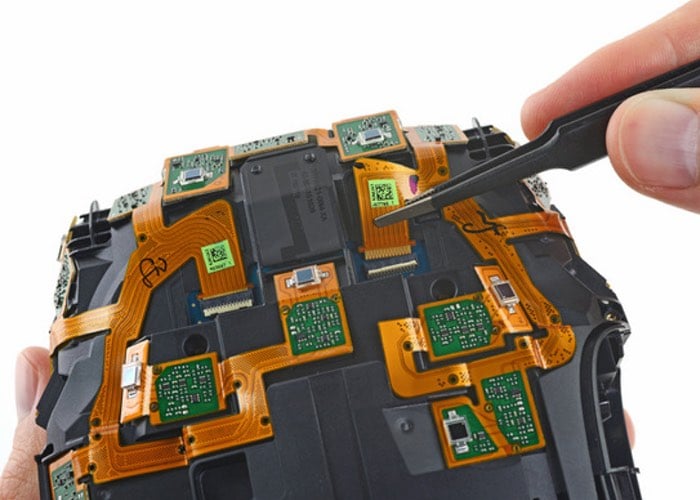 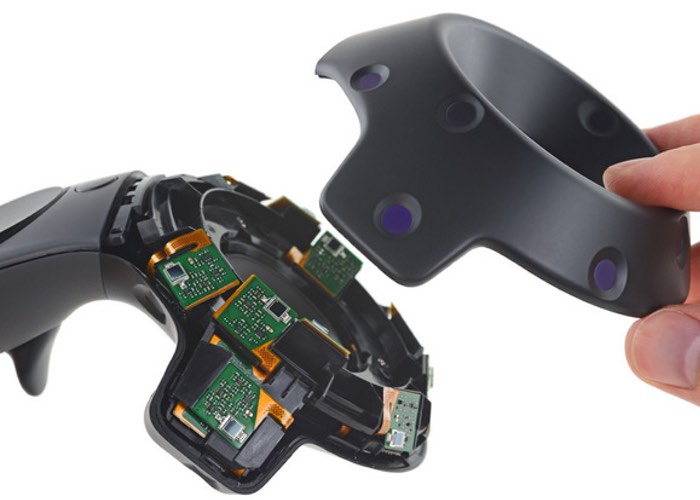 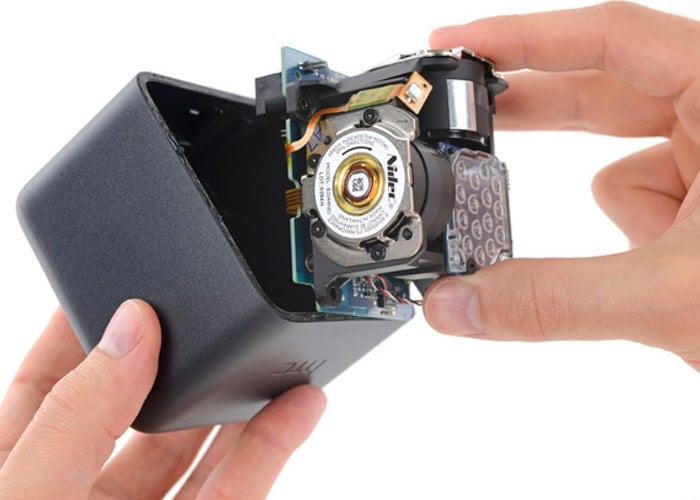 To check out the full HTC Vive teardown carried out by iFixit jump over to the official website via the link below.