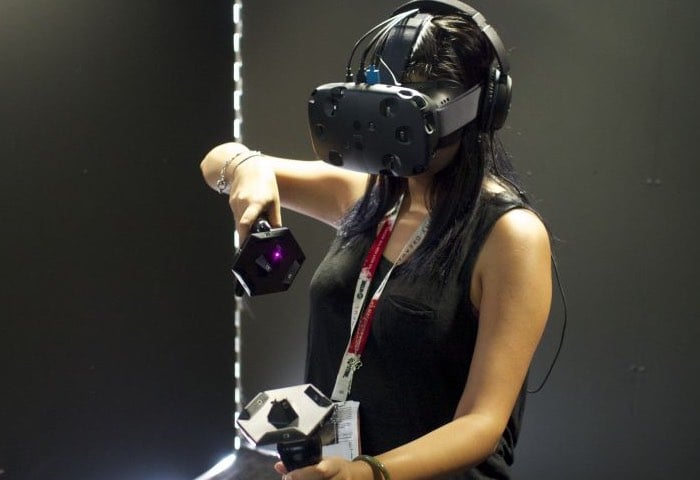 After first being unveiled back in March of this year at the Mobile World Congress in Barcelona, HTC has indicated previously that their new virtual reality headset would be available in limited quantities before the end of the year.

Now HTC employees may have accidentally let slip that the launch date is set for December 8th, 2015, as seen in the video below.

Although HTC has been contacted regards the launch information and a HTC representative made a statement saying “I would not consider this information confirmed or from HTC official channels.”

The interview seems to suggest that an announcement will either be made to announce the release date of the HTC Vive VR headsets. Or units may be available to buy from December 8th onwards in select countries such as the US, UK and Germany.

As soon as more details are announced either officially or via leaked sources, we will keep you updated as always.