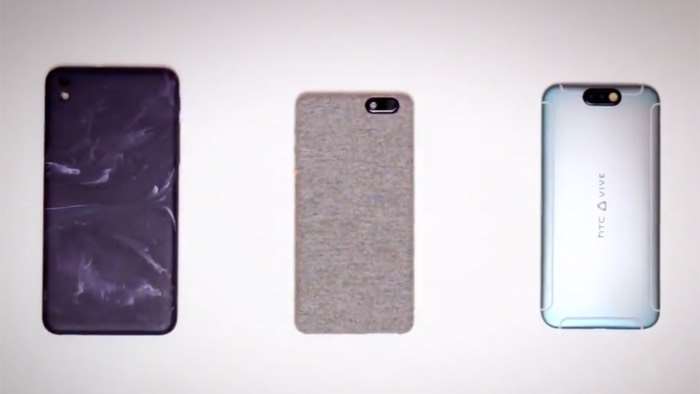 It looks like HTC may launch a new smartphone under the HTC Vive brand this year, so we can expect the device to come with a number of VR features.

Evan Blass has posted a video online which shows a new HTC Vive smartphone which could possibly launch this year, the video can be seen in the tweet below.

As yet there are no details on what sort of hardware this new HTC Vive smartphone may come with, as soon as we get some more information, we will let you guys know.