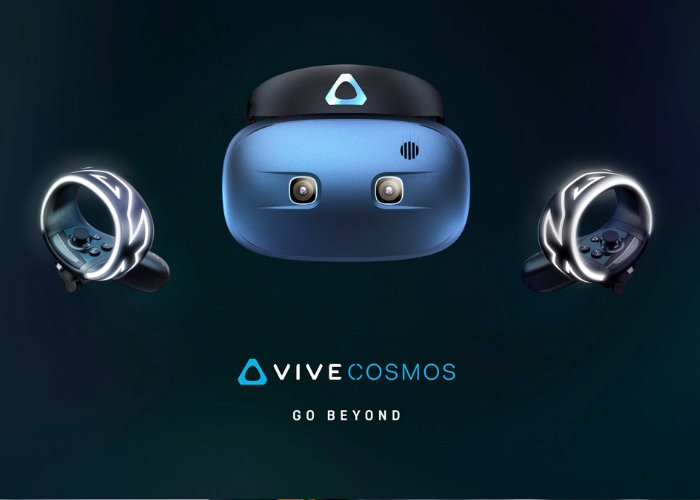 If you are patiently waiting for the launch of the new HTC Vive Cosmos virtual reality headset you’ll be pleased to know that HTC is on track to launch their new VR headset during Q3 2019 and development kits are heading to creators in preparation for its launch.

The displays offer a refresh rate of 90 Hz and tracking is provided by six inside-out sensors while the supplied VR controllers are optically tracked. When the HTC Vive Cosmos launches later this year it will be priced around the $800 mark. As soon as offiical pricing is confrimed by HTC we will keep you up to speed as always.