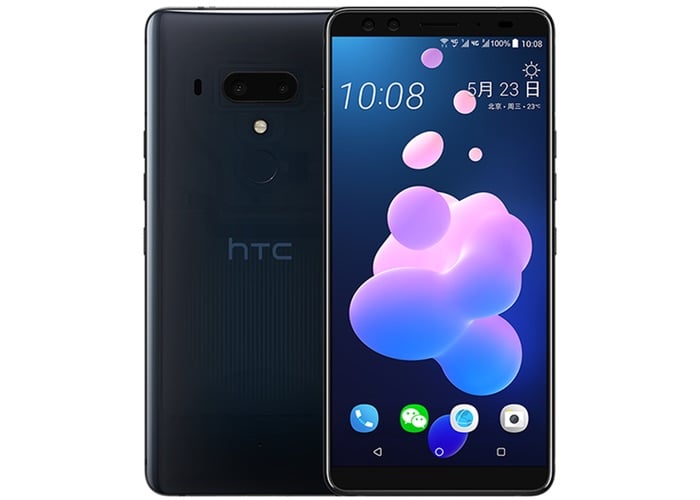 HTC has accidentally listed its new flagship HTC U12+ in its website ahead of its official release. The handset appeared on a subdomain of HTC’s website, the listing included some photos of the device and also a list of specifications.

The handset comes with 6GB of RAM and 128GB of storage and there is also a microSD card slot for extra storage. The new HTC flagship also comes with a 3500 mAh battery and is IP68 rated for dust and water. 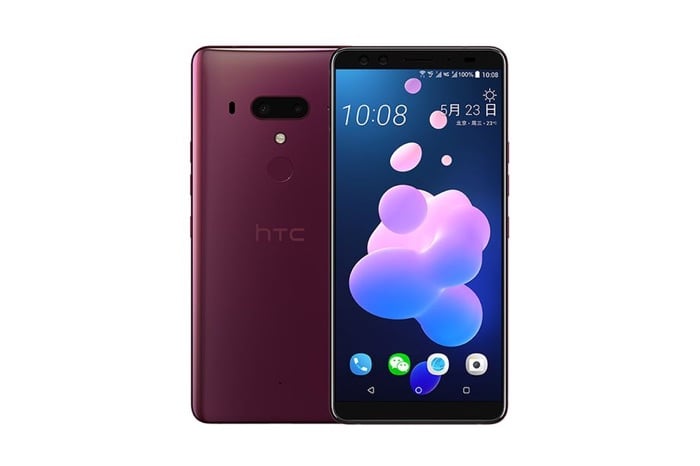 Those are the only specifications that have been confirmed so far, what we do know is that the handset will feature dual rear cameras. HTC will make the handset official on Wednesday and it will apparently retail for 5,888 yuan in China which is about $920 at the current exchange rate.