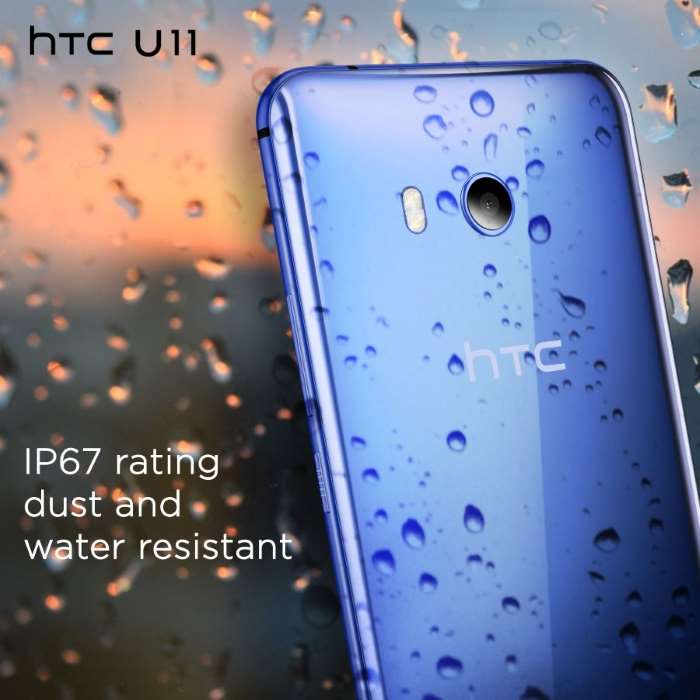 Apart from the color option, the handset comes with the same internals and is available for INR 51,990. As a quick recap, the HTC U11 comes with a 5.5-inch display sporting a resolution of 2560 by 1440 pixels, Snapdragon 835 processor, a 3,000 mAh battery, a 12MP main camera for photos and videos, 16MP front-facing camera, and ships with Android 7.1 Nougat pre-installed out of the box. The handset comes in two variants: one featuring 64Gb of storage and 4GB of RAM, while the other one ships with 6GB of RAM and 128GB of internal storage.

As for the delivery, the company’s e-store suggests the pre-orders will start shipping later this month so we can expect it to hit retail stores soon as well.